Serving Clients Across the U.S.

Beginning in 1919 as the practice of noted Northern Illinois architect, Jesse A. Barloga, our firm has flourished under the direction of five presidents since then, each contributing their own styles and philosophies to the firm’s legacy.

Check out this video for more about Jesse Barloga:

With over 100 years of tenure, the company has a rich history of delivering quality work. The firm completed over 150 projects for Woodward Governor, acting as their sole architect until 1979. Other projects include the Rock River News Tower, Sigma Nu Fraternity House for the University of Iowa, West High School, and various single-family homes – including the Browns Hill subdivision. During this time the firm also designed projects in Japan, the Netherlands, and England.

Starting in 1998 the firm was known as Tyson and Billy Architects, at which time the firm strengthened its focus in the areas of housing, not-for-profit, senior living, commercial, ecclesiastical, education, and design-build projects. The firm also expanded its footprint and opened offices in Estero, Florida and Austin, Texas, serving clients in Indiana, South Carolina, Georgia, Florida, Texas, Oklahoma, and Arizona, in addition to Illinois, Iowa, and Wisconsin.

In 2016 the firm merged with Bradley & Bradley Architects which combined the expertise of two of the oldest architectural practices in the area. Bradley & Bradley Architects was founded by George Bradley, one of the pioneer architects of Northern Illinois in 1854, offering design and construction services. The company was officially recognized as an architectural firm by the state of Illinois in 1887. Notable projects include Veterans Memorial Hall, Tinker Swiss Cottage, Rockford National Guard Armory, and Camp Grant.

Starting in 2022 the firm became 1919 Architects, paying homage to founder Jesse A. Barloga and the year he originally opened the firm. As the firm continues to grow and evolve, we remember where we came from and remain committed to a client-centered approach and belief that the relationship between a client and an architect is a partnership that enhances the area, improves neighborhoods, and strengthens the whole community. 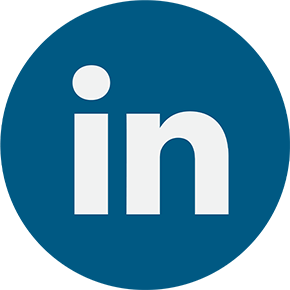